This book needs YOU! Finish the illustrations and colour them in while you read and enjoy a proper story with lots and lots of laughs!

Other titles in this hilarious series include: Pirates v Ancient Egyptians in a Haunted Museum; Aliens v Mad Scientists Under the Ocean; Cowboys v Trolls in the Arctic; Romans v Dinosaurs on Mars; Robots v Gorillas in the Desert. 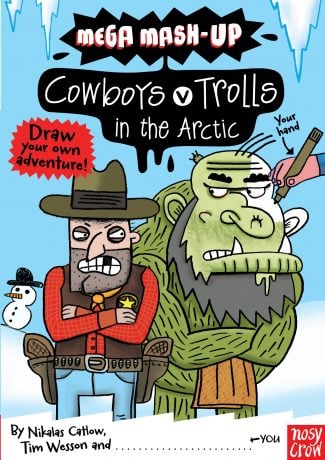 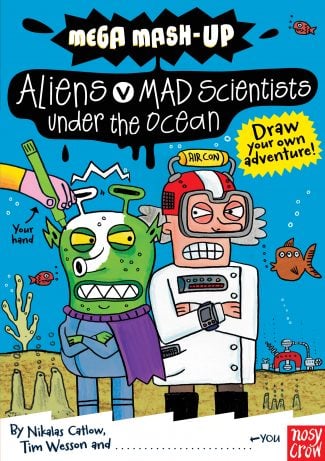 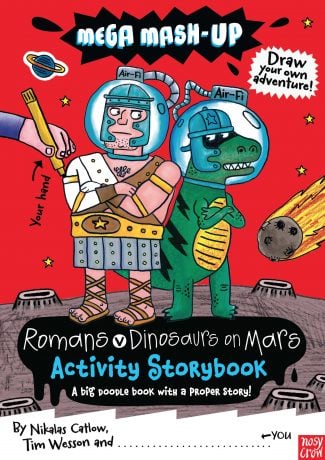 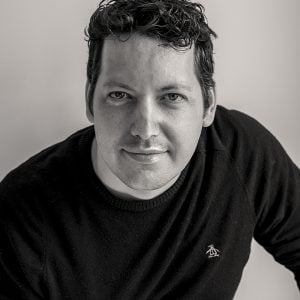