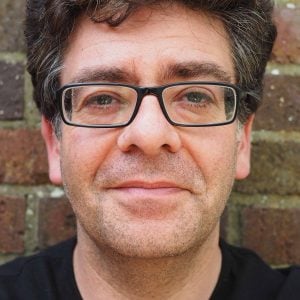 David Solomons has been writing screenplays for many years. His first feature film was an adaptation of ‘Five Children and It’ (starring Kenneth Branagh and Eddie Izzard, with gala screenings at the Toronto and Tribeca Film Festivals). A Beginner’s Guide to Ruling the Galaxy is his sixth novel for children. He was born in Glasgow and now lives in Dorset with his wife, the novelist Natasha Solomons, their son, Luke, and daughter Lara. 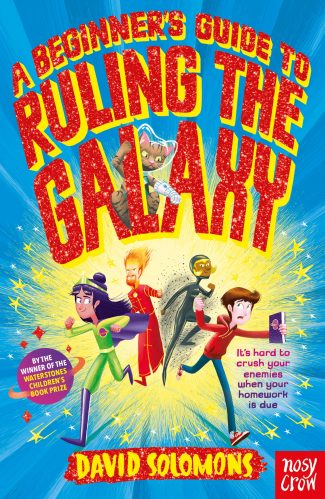 A Beginner’s Guide to Ruling the Galaxy 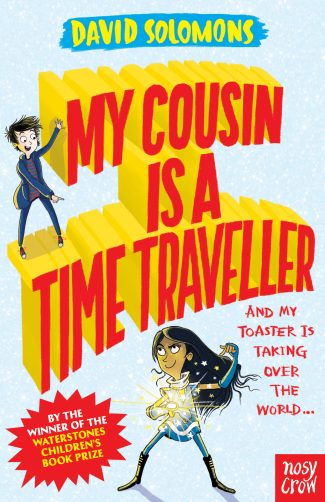 My Cousin Is a Time Traveller 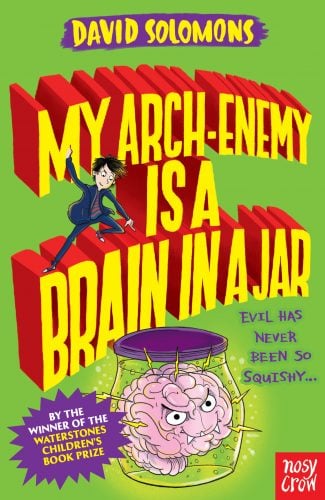 My Arch-Enemy Is a Brain In a Jar 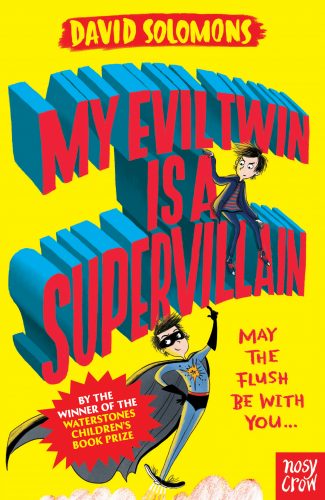 My Evil Twin Is a Supervillain 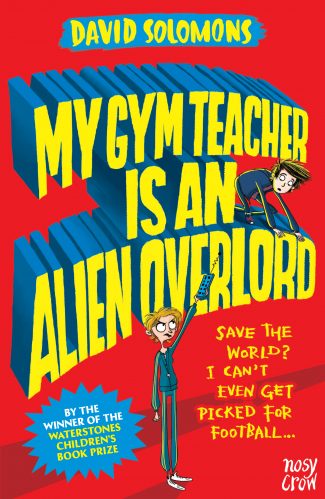 My Gym Teacher Is an Alien Overlord 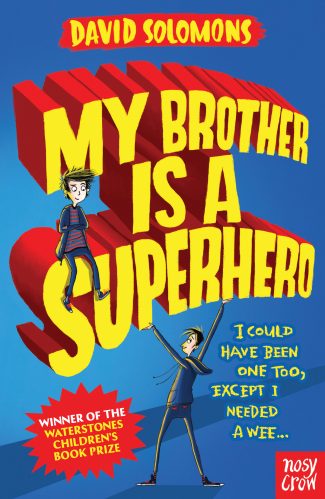 My Brother Is a Superhero

My Brother is a Superhero